Hit enter to search or ESC to close
In The News

COLUMBIA, SC (WIS) – South Carolina Gov. Henry McMaster has a commanding lead among registered voters as the 2018 gubernatorial primary season kicks in, according to a new poll released by South Carolina Public Affairs.

The group surveyed 633 registered voters from across the state.

“To have 32 percent, and your closest competitor at 7.3, is pretty significant,” pollster Scott Malyerck said. “I think that what that tells us is that Governor McMaster has very high name I.D. He’s been an elected official for a while. He’s been head of the party, and it’s sort of maybe what you’d expect.”

The undecided voters could bode well for McMaster’s challengers if the undecided really get out and vote, Malyerck said. He believes the candidate against McMaster could need to be even further right, more conservative, to get the vote.

“So, if someone wants to challenge him, they’re going to have to appeal to those hardcore Republicans who are pretty much for Henry McMaster at this point,” Malyerck said.

This comes ahead of President Donald Trump’s visit to Greenville on Monday to campaign for McMaster.

The poll also asked how voters view the President, which revealed Trump has a 57.2 percent approval rating in the Palmetto State.

“So, it’s a good tie to Trump and McMaster,” Malyerck said. “When Donald Trump comes here to campaign it should be a big bolster because they tie in together so well.” 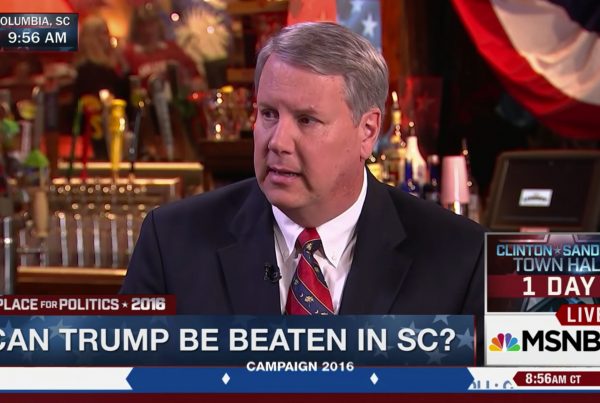 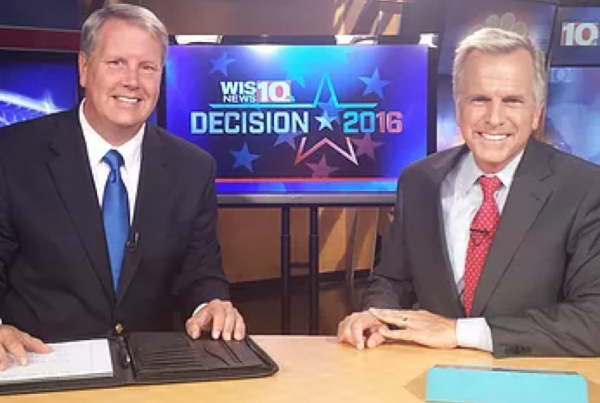